2019: A Historic Year for The GateHouse 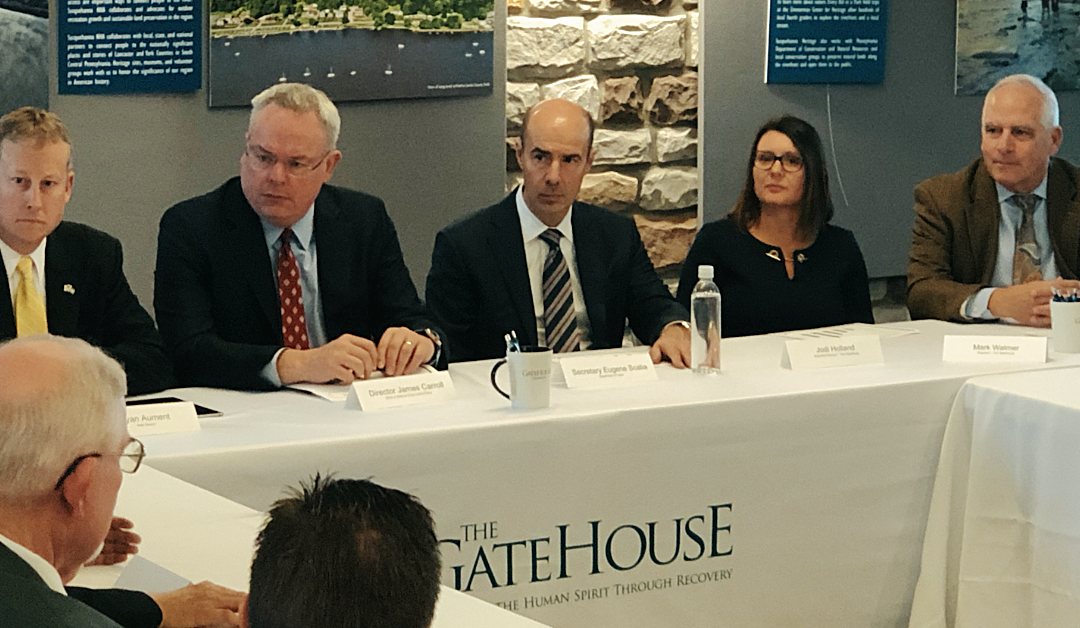 By any measure, 2019 was one of the most eventful years in the 47-year history of The GateHouse. 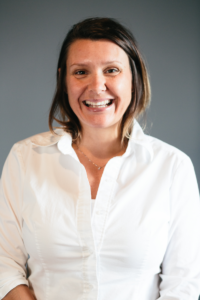 Not only did we open a brand-new transitional living location, with the grand opening of The GateHouse at Riverview Tower in Marietta, we interviewed numerous local and statewide leaders about the status of the opioid crisis and hosted a roundtable discussion with U.S. Labor Secretary Eugene Scalia, who also toured our Mountville location and announced a $20 million grant to help fight the opioid epidemic in Pennsylvania.

If that were all, that would certainly be enough, but there was even more. In early 2019, we launched our brand-new website, and in the fall, we raised more than $35,000 through the Extraordinary Give (thank you for your generous support). We also added Partial Hospitalization Treatment (PHP) to our list of non-residential treatment services and participated in a public service announcement video that was aired locally.

The best part, of course, is that we accomplished all of it while continuing to achieve extraordinary outcomes for the men and women we serve.

Executive Director Jodi Holland said she can’t really recall a year quite like it.

“Not historically, no,” Jodi said. “Not since I’ve been here in my little over three years as executive director. And even before that—I mean, I’ve been around the culture of The GateHouse for many more years than that, and I don’t think we’ve ever had as much movement as we’ve had in 2019. It’s really exciting.”

A Grand Opening with Meaning 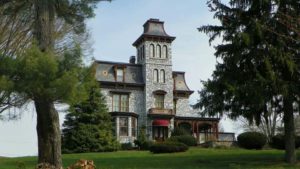 The grand opening of Riverview Tower was especially sweet, Jodi said because it was the culmination of many months and even years of hard work, commitment, and unwavering dedication.

“It was exhilarating and exhausting, but also a time of excitement,” she said. “I think it’s also a time of a little bit of uncertainty. We have embarked on a whole new vision and strategic plan for the growth of The GateHouse. The building itself is magnificent, and I really think it’s a notch above anything we’ve had or done in the past.”

With all the progress and momentum that The GateHouse has experienced over the last year, however, there’s bound to be some concerns and uncertainty.

“I think it might have been a little nervewracking for some people at first,” Jodi said. “It’s like, ‘Is The GateHouse changing?’ ‘Is it sticking to its mission?’ But overall, I think all of that has all come to a head, and now the culture is, ‘We’re ready to go! We’re really excited, and we’re on to a new chapter!’ I think now, all of that uncertainty and confusion is behind us, and we’re ready to move forward and see what’s next for us.” 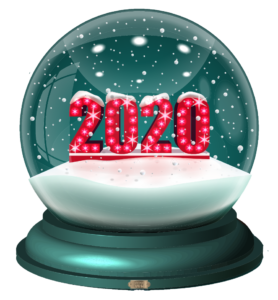 Before an organization starts to grow, people naturally tend to be comfortable with the status quo, Jodi said. So, when new blood comes in and changes start happening, “it can be a lot like a snow globe,” she said.

“Everything is normal, and then you shake everything up, and it gets cloudy and confusing, and people can’t really see clearly, and then it all settles back down to the status quo, and you get to once again see this beautiful picture inside,” she said. “I think that when people see that we can do it and that, while there is a lot of work behind it, the outcome is so tremendous and empowering, people eventually come together, and I think now people are ready to shake that snow globe again.”

For those who might still have concerns or reservations about the direction The GateHouse is headed and what that might mean for the mission, vision, and values of the organization, Jodi offers a reassuring message.

“The GateHouse has been in this community for more than 47 years,” she said. “We have a model that has consistently produced successful people. When you look at that, why would you not replicate a model that has historically worked for decades? We’re very clear about what we do, and we’re committed to maintaining it.”

The leaders of The GateHouse are all on the same page, Jodi said.

“We want to continue to replicate the model, and just provide more of the same services for more people,” she said. “What it really comes down to is the bigger you get, the more processes and procedures you have to have and the better the communication has to be. Those things only make you better as an organization.” 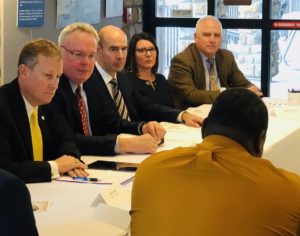 The GateHouse’s banner year reached its crescendo in October with a visit from the U.S. Labor Secretary Scalia. While Jodi said no official reason was given as to why The GateHouse was chosen to host the visit, she said Secretary Scalia’s team told her he “had heard good things about our programs and the really good work we’ve been doing in our community.”

Jodi said she asked Secretary Scalia’s people point-blank how the organization’s name had made it all the way to the U.S. Department of Labor.

“They said typically it comes from people in the upper echelons of government noticing what you’re doing, whether that’s someone working with the White House or in some other high cabinet-level position,” she said. “So somehow or other, our name has moved up and people are noticing.”

Jodi believes that has a lot to do with The GateHouse’s consistency and its immersion in the community.

“Again, we’re 47 years old and operating in an environment that has consistently changed over the years,” she said. “And yet we’re still here doing the same kind of work. That in itself, I think, speaks volumes.”

“I got a call the week prior saying that the Secretary wanted to come for a visit the following Thursday,” she said. “Within 24 hours, we were working with his team and it didn’t stop until the roundtable.”

Jodi said she’s always cautious with these kinds of things, but she has seen more of a commitment from the federal government in recent years to help the recovery community fight the opioid crisis.

“You really can’t say something like this is not exciting and gratifying,” she said. “I just hope that it continues. It’s just nice that addiction, mental health, and recovery are at the top of the list when it comes to conversations with the federal government about money. Typically, we’re always the ones being cut. We’re always at the bottom.”

With all the changes, achievements, and recognition The GateHouse received in 2019, it might seem like 2020 may be the right time for the organization to take a breather, right?

“We’re very excited about the future,” Jodi said. “Many more good things are coming for our organization. We’ve got some amazing things in the works, and we look forward to another year of progress and commitment to the men and women in our community who have chosen to recover.”

So, stay tuned. 2020 looks to be another banner year for The GateHouse.