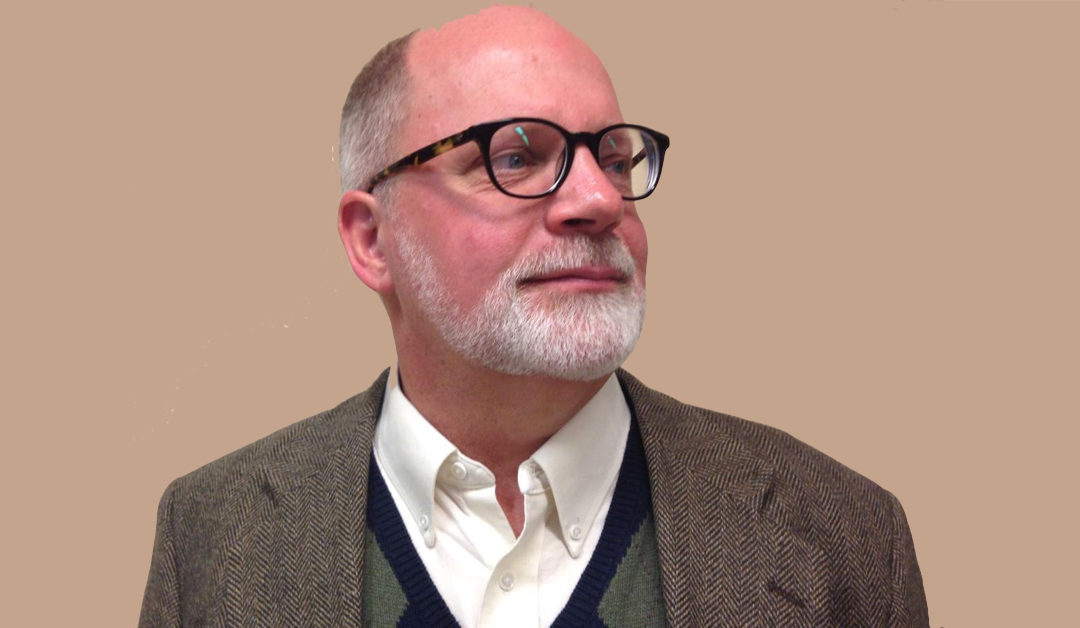 Over the next few months, The GateHouse will be taking a look at the opioid crisis from the perspective of the public officials who are working to eradicate it through funding, public awareness, and education. We kick the series off with an interview with Rick Kastner, executive director of the Lancaster County Drug and Alcohol Commission.

In his 38 years with the Lancaster County Drug and Alcohol Commission, Rick Kastner thought he had seen it all.

Kastner, who has served as the organization’s executive director for more than three decades, said he has never witnessed anything like the opioid epidemic currently gripping the nation and the Lancaster County community.

“What makes the opioid epidemic unique compared to all others that I’ve been involved with is the number of overdose deaths, not only in Lancaster, but at the state and national levels,” he said. “That’s caught a lot of people’s attention—the fact that a person could be experimenting with an opioid one time in their entire life and then suddenly they’re dead.”

It’s also significant, Kastner said, that the epidemic has reached into the suburbs, killing scores of younger people who challenge the stereotypes typically associated with drug addiction. In 2017, 168 died by overdose in Lancaster County alone.

“Luckily, we have those numbers down to about 105 overdose deaths in Lancaster in 2018, so we’re making progress,” Kastner said. “We have a lot more financial resources available to combat the problem, and a lot more people are involved in trying to address the epidemic and turn it around.”

For Kastner, the attention is unprecedented.

“It is by far the most attention the drug and alcohol field has received in the 38 years that I’ve been with the office,” he said. “We’ve got a lot more people working on the effort, and we’ve got a lot of additional resources that we just didn’t have before.”

In fact, the Lancaster County Drug and Alcohol Commission is one of those resources. For those unfamiliar with the role the commission plays in battling addiction in Lancaster County—it is significant.

“The Lancaster County Drug and Alcohol Commission is the county department that receives funding from the state and the federal governments to manage, oversee, develop, and pay for drug and alcohol treatments, education, prevention, and intervention services in the county,” Kastner said. “People who are not eligible for Medicaid, but are low-income, that’s typically where the treatment funding from my office is involved. We pay for treatment, pay for drug and alcohol prevention education programs, we help develop programs, we evaluate them, we monitor them, and we oversee the system here in Lancaster.”

Organizations like The GateHouse play a pivotal role in helping the commission fulfill its mission of providing access to low-income and uninsured addicts seeking help.

“They’re part of our provider network,” Kastner said of The GateHouse. “We’ve been contracting with them for probably 40 years. We—and other providers in our network—refer clients to The GateHouse, and if they’re approved, then many times my office pays for them. Of course, we always try to utilize Medicaid funding first, because there are a lot more Medicaid dollars available, but for those Lancaster residents who are not eligible for Medicaid but are low income, then my office pays for the treatment at The GateHouse.”

That treatment is more important than ever. Kastner says what he’s seeing now from the public is a much different response than what he’s seen from previous epidemics, such as the crack cocaine crisis of the late 1980s and early 1990s.

“I think the opioid epidemic has a lot more people involved,” he said. “The governor himself  declared the opioid crisis an epidemic a while ago, and has a task force at work in Harrisburg, at the emergency management building on a regular basis. He declared it an epidemic or a catastrophe like he would, for example, if there had been a devastating hurricane or tornado. I see a lot more people in the last 3 or 4 years being involved with addressing the opioid epidemic than I’ve seen in the other epidemics like the crack cocaine crisis.”

Kastner does worry, however, that all the focus on opioids may shrink awareness of other drug issues facing the community.

“There’s a lot of people in our field, both in Lancaster and statewide, who are seeing an increase in K2 and methamphetamine addictions,” Kastner said. “We have a lot of resources earmarked specifically for opioid addictions—and some of our funding can only be used for primary opioid abuse disorder—so there is a concern that with strings attached to some of our funding streams and grants that we’ve got a lot of people out there addicted to other substances, including alcohol, that could be left out or hindered by the focus on opioid addictions.”

And these drugs have their own unique problems as their pool of users continues to grow.

“With K2 and methamphetamine, specifically, the biggest problem is that a lot of times they will create behavior in a person that mimic the behaviors of someone with a severe mental illness,” Kastner said. “The treatment facilities are not set up to deal with someone so out of control that they have no place to put them until they detox to a point where they’re no longer exhibiting psychotic behavior. So, typically, the only place that can control a person like that is either the prisons or an involuntary mental health facility. The drug and alcohol field to some degree cannot handle some of the behaviors we’re seeing with K2 and methamphetamine.”

There is, however, a lot of positive momentum that has come from the increased awareness from new segments of society.

“We have a lot more people understanding the disease of addiction,” Kastner said. “We have a lot of people out there who have lost their children and their spouses. People coming from good families and realizing that it’s not just a problem relegated to the homeless population. I think the public and the community are seeing that there is a stigma involved with addiction, that it is an uncontrollable disease that needs to be addressed with treatment, resources, and recovery programs. I’ve never seen that before. I think we’ve taken some great steps.”

As heartbreaking as it is to see people suffering with addiction, Kastner said it’s been eye-opening to see a renewed interest in the work the commission is doing.

“For 30+ years we were quietly just doing our thing and working with clients to get them into recovery programs,” he said. “There were a lot of people out there who individually knew the great work we were doing and what this field was all about, but the general public did not. From that standpoint, it does feel that we’re being validated more and accepted.”

There is still much more work to do, though, Kastner said.

“A lot of folks know some really fantastic people who have lost their lives to an overdose or who have been controlled by an opioid addiction,” he said. “A lot of them were innocent people who were simply taking their pain medication prescribed by a physician. I don’t think anybody realized for about 15-20 years that using long-term strong opioid pain medications was going to create thousands of addicts and that they’d eventually turn to street heroin and then suddenly die. It really is a tragedy.”

If you or someone you know is suffering from addiction and needs help, contact The GateHouse for information on the services we provide or give us a call at 717-393-3215. Our goal is to restore the human spirit through recovery by offering in-patient and outpatient services that treat the whole person, not just the disease.