From Losing Hope to Living a Miracle: Marcia’s Story 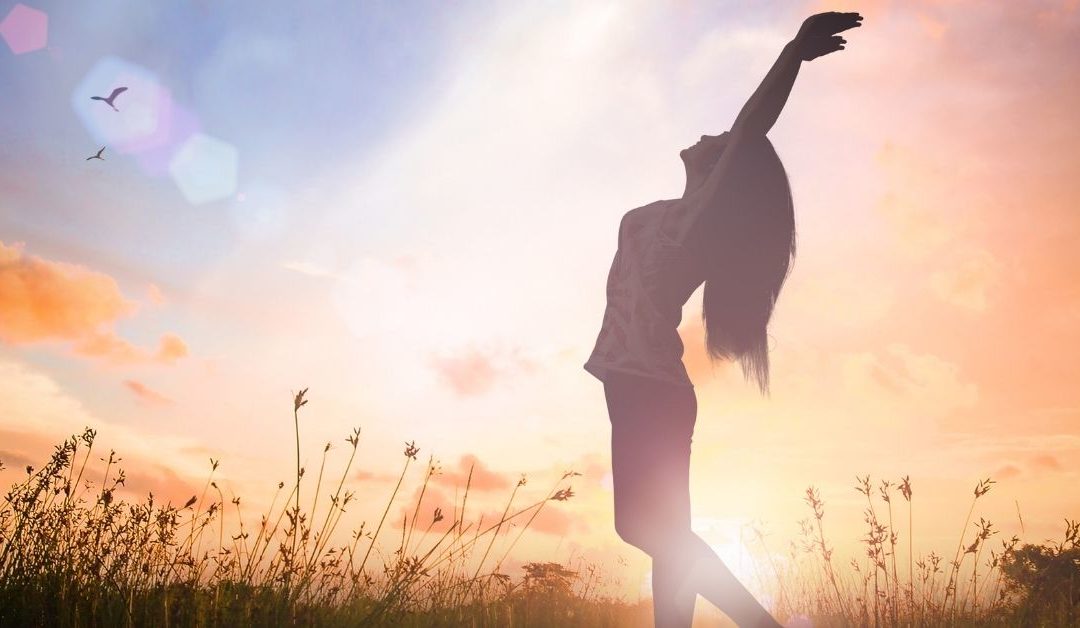 The day she first stepped through the doors of The GateHouse, Marcia was at the very end of her rope.

“I was homeless, helpless, and had nowhere else to go,” she said.

Today, Marcia is a wife, mother, and a successful floral designer. She loves life and is grateful for every moment. But, back in 1992, her world looked much different.

“I had burned every bridge,” she said. “No one liked me. Including my family.”

Earlier that year, Marcia went through rehab at the Penn Foundation. The staff strongly suggested she go to The GateHouse to begin treatment for her substance use disorder.

“I didn’t want to go at first,” she said. “I wanted to go to a treatment center in Bucks County because I knew I could easily leave and just hitchhike out of there. But suddenly I found myself in Lancaster walking into The GateHouse. It was May 18, 1992. Some dates just stick in your mind because they change your life forever.”

The beginning of Marcia’s treatment wasn’t easy for her. She described herself as resistant, angry, scared, and quiet – like a deer in the headlights just wondering what would happen next.

Before The GateHouse, Marcia’s schedule consisted of nothing but finding her next drink or drug. She said that even food didn’t matter. Eating took time away from drinking.

“I didn’t know how to hold myself accountable,” she said. “I didn’t eat properly, and I had never taken care of myself. Then suddenly I’m having to sign in and out of the house, do chores, and keep a routine. These were things I had never done before.”

Her counselors helped her work through the emotional and psychological trauma she had suffered during the years she spent drinking and while homeless. Marcia worked through a lot of anger and other emotions that she had buried.

“My counselors taught me how to manage my anger,” Marcia said. “When I was angry, they listened. Eventually, I learned how to talk about my life and my situation without getting angry. I learned that I was accountable for my emotions, as well.”

She began eating healthy, managing her emotions, and taking care of herself.

“For the first time in years, I could lay my head on the pillow and actually sleep,” Marcia said.

While in Treatment, Marcia Began to Make Friends with Other Women – Something She Hadn’t Done in Years

“Women had always been my enemies,” she said. “I never trusted them and was never able to make friends. At The GateHouse, I found a way to connect with these women because we were all going through the same thing. We shared a bond. For the first time in a very long time, I wasn’t alone.”

Marcia also rediscovered cooking, something she forgot she enjoyed back before she suffered from substance use disorder.

“When you’re in treatment you have to get a job,” she explained. “I didn’t think anyone would hire me. But I applied for a job at the Giant on Centerville Road in the bakery department because I liked cooking and they hired me. I couldn’t believe it.”

After leaving The GateHouse, Marcia went from working in the bakery part-time to full-time. Giant taught her how to bake and her life started to get back on track.

Life in Recovery Wasn’t Easy, But She Kept Working Hard

Marcia did nothing but go to meetings and go to work after leaving The GateHouse. When she stopped going to meetings, however, she ended up relapsing for a year and a half. But, she said, she made it back alive.

This time around, she understood accountability and she held herself accountable for changing her life. She used the skills she learned at The GateHouse to work toward recovery.

“The women I met at The GateHouse are still my support system,” Marcia said. “We continue to hold each other’s hands and walk towards the light together. Inside we’re all the same. Before treatment, I had always felt like an outsider. At The GateHouse, I found others like me. They pulled me through the bad times.”

Marcia maintained her recovery after that slip. She became active in Living Sober, a group in Lancaster that supports men and women recovering from substance abuse. And she’s an active member of The GateHouse’s Alumni Association. She’s also a sponsor for a younger woman in recovery and has made a life of helping others just like her.

After becoming sober, Marcia got married and had a child, something she never thought she’d do.

She then began a career working for Royer’s Flowers. They ended up sending her to floral design school and she found her passion as a florist. She’s worked there doing what she loves for the past 18 years.

“My life is a miracle,” Marcia said. “I tell people, ‘Don’t quit five minutes before the miracle. Dreams do come true.’”

The GateHouse offers addiction treatment services for long-term addiction recovery as well as residential recovery solutions with locations throughout Lancaster County, PA. We’d love to help you or a loved one get on the road to recovery. Reach out to us today!