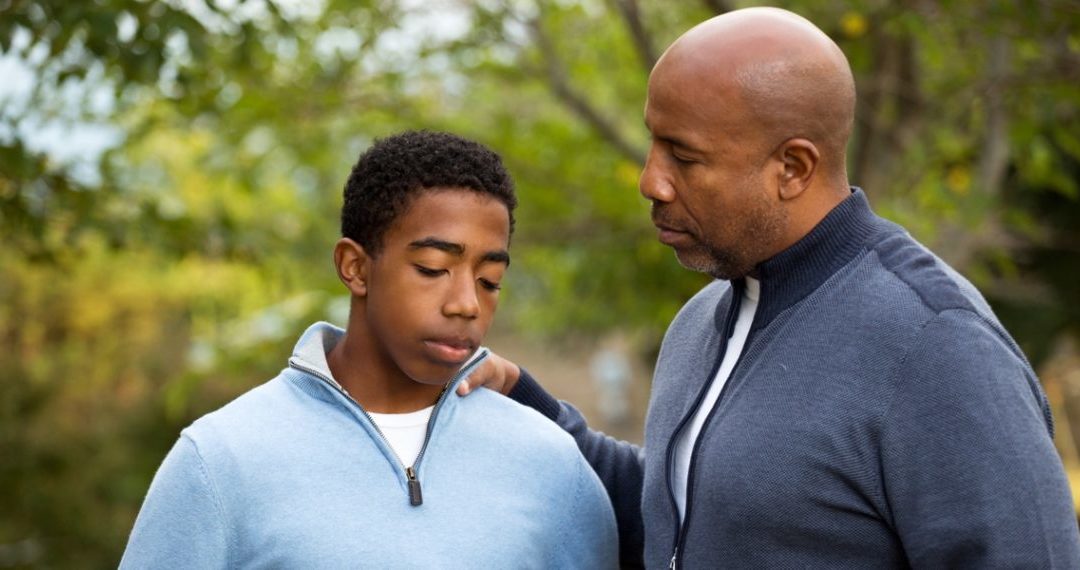 Alcohol and substance abuse are touchy topics to begin with, but having a conversation with a teenager about them can be downright unnerving. How will they react? Will they argue? Will they take you seriously? Will they shut you out?

Despite these concerns, the bottom line is the conversation is too important not to have. Understanding how best to approach the subject of drug and/or alcohol abuse with your teenager is the first step. Doing it the right way can help you have a more healthy and productive dialogue.

The night before finals or right after your child’s been jilted by their best friend is not the time for a serious talk. Pick a time when you and your teen are relaxed, not stressed.

Go out to a favorite restaurant or ease into the conversation after you’ve watched a show together or discussed the latest teenage TV sensation. Most likely, the shows your teens are watching have already highlighted tough-to-tackle topics like sex, drugs and alcohol abuse.

Practice your poker face because you may not like what you hear when you start talking. The CDC reports 33 percent of high school students admitted to drinking alcohol. Your child may say they’ve been exposed to drugs or alcohol or even experimented with them. They may blow you off or tell you they’ve never taken a drink, but it’s no big deal if they decide to. Maybe they’ll reveal that one of their friends (the one you think so highly of) is smoking pot.

If they confide in you, even the stuff you don’t want to hear, it’s a good thing! It means they trust you. That’s the first step in reaching them and influencing them to make good, safe choices. It’s okay to take in what they say and digest the information before you respond. It beats flying off the handle right away.

Asking innocent questions is a great way to ease into a conversation with your teen. You may start by saying, “I’ve seen some stuff on TV recently about [insert dangerous drug here], and was wondering if you’ve heard about it,” or “What do you think about underage drinking?” Try not to sound like your fishing for information but are instead genuinely interested in their what’s happening in their lives.

Generalizations like “drinking is bad” or “drugs rot your brain” may be true, but they don’t hit home with kids. While you don’t want to flood them with boring statistics, a few solid facts about the dangers of drug and alcohol abuse can resonate. Ask what they’ve learned about drugs and alcohol in school, then share what you know.

Often kids are more receptive to someone other than mom or dad. As frustrating as that may be, the important thing is to get the message across. Connect with a trusted friend or family member who’s willing to have an open conversation about drinking and drug abuse. Your child may be positively influenced by an older cousin or an influential friend. The more people they have to turn to, the better!

The dreaded once-and-done “talk” parents used to give their kids is long gone. What works is an ongoing dialogue, with an emphasis on keeping the lines of communication open.

Your 13-year-old who’s never seen kids drink will soon be a 15-year-old who tells you they have no interest in partying. Fast forward another year or two and things can change dramatically. The conversation will change along with their age, their friends, and the choices they’re making. It’s up to you to keep talking to steer them in the right direction.

Talking to your child about drug and alcohol abuse may not be easy, but if done correctly, it can create an open an ongoing dialogue that will encourage your son or daughter to turn to you when things get tough—instead of something else.