Recovery Stories: How 4 Celebrities Overcame Substance Abuse and Are Now Inspiring Others 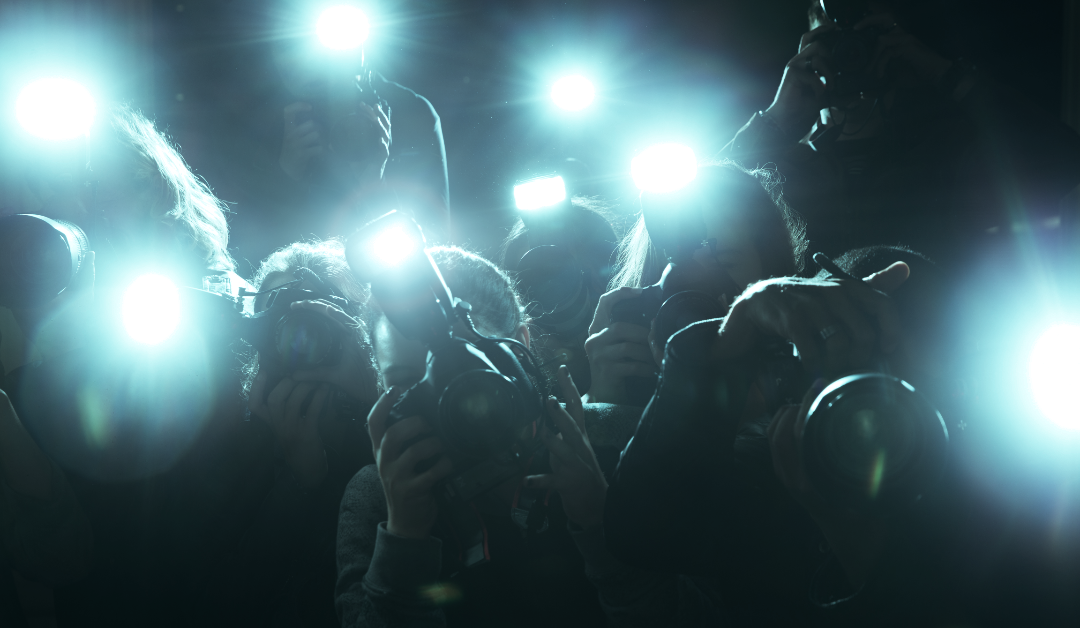 Everyone’s recovery story deserves to be heard. And each can serve as inspiration to those of us on our own recovery journey.

Every time a celebrity bravely steps up to share their story of substance abuse and recovery, we can see the incredible impact their story has on those who are still suffering.

With each celebrity story, substance use disorder is de-stigmatized a bit more and the power of recovery treatment is demonstrated. Within each story, we also see common themes – including the central role family, advocates, and recovery treatment ultimately play in saving lives.

Below are four inspirational stories of celebrities who have reached out for support and lived to inspire others with their stories of sobriety. 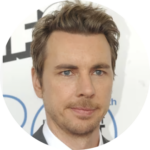 In 2004, during an interview on Late Night with Conan O’Brien, Dax Shepard stumbled onto the stage, missed the chair he was aiming for and knocked over a table. It’s a time Shepard recalls as a career wrecking moment.

After Dax’s public display in 2004, he sought professional help at a drug and alcohol rehab clinic. Some years later, Dax opened up about his substance abuse and recovery, saying he started drinking in excess and using drugs, including cocaine, when he was 18.

He still attends weekly Alcoholics Anonymous meetings as part of his ongoing recovery, but the road isn’t always smooth–he relapsed in 2020 after being prescribed pain pills after a motorcycle accident. But Dax’s wife, Kristen Bell, and his podcast co-host, Monica Padman, were in his corner when he came clean to them about his private struggle. 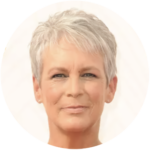 Jamie Lee Curtis might be what many would call a functioning addict. A habit she picked up after getting plastic surgery, Jamie would down a few painkillers while making dinner for her family and wash them down with a glass of wine. Many around her were none-the-wiser for nearly 10 years.

But her need for the pills grew. One day she found herself secretly stealing pills from her sister who had been prescribed painkillers for an injury. When Jamie realized her sister would find out, she wrote a note admitting the theft. Without prejudice, her sister hugged her and told her she loved her, and that she wasn’t going to let Jamie die.

Two months later, Jamie attended her first recovery meeting. That was the start of a 20-year journey of sobriety. Jamie also regularly attends recovery meetings; she takes her sobriety on the road with her when she’s filming, sometimes setting up ad-hock recovery meetings in her dressing trailer. 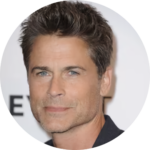 For the better part of a decade, Rob lived under the cloud of addiction. He recalls a pivotal moment in his life when he was so drunk, he couldn’t pick up the phone when his mother called to tell him his grandfather was dying. It was then, after carrying around the business card of a drug and alcohol counselor for more than a year, that he made the call.

Rob believes in the power of recovery, sobriety, and therapy, often saying he enjoyed his 12-step recovery process. But he admits that a person must want to get help. Today, with three decades of sobriety under his belt, Rob continues to be an advocate for addiction recovery, especially for his son who recently struggled with his own addiction. 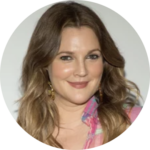 A child actress, Drew Barrymore landed a role in Steven Spielberg’s E.T. when she was only 6-years old. Her blonde curls and button nose resonated with audiences, and the role led to stardom. It also led her to alcohol and drugs.

Drew first entered rehab at 12-years old. Then again at 13. Still under her mother’s care, she was sent to a mental institution, as she calls it; a place where she spent a year and a half and that she credits with turning her life around.

At age 14, at the recommendation of the institution, Drew was emancipated from her parents and became a legal adult; a decision she has never regretted. Drew’s parents struggled with addictions of their own. Breaking from them as a teen helped her get her life back on track and eventually relaunch her career as an actress and producer.

Everyone is Unique. And So is Their Recovery Journey.

Substance abuse does not discriminate and can impact the lives of even the most seemingly successful people. These high-profile celebrities, and others, have recovery stories like the ones our GateHouse clients continue to tell.

Through the support of family, friends, advocates, and lifelong treatment, these four high-profile individuals found the help they needed to live a healthy and happy life in recovery.

If you’re ready to take the next step, The GateHouse would love to help you find the path to your own recovery journey.

The GateHouse offers outpatient services for long-term addiction recovery to clients throughout Lancaster County, PA. We help our clients, and their families access the services and resources they need to return and contribute to their communities. Give us a call at 717-393-3215 or reach out to us today!