What is K2 and How is It Impacting Lancaster County? 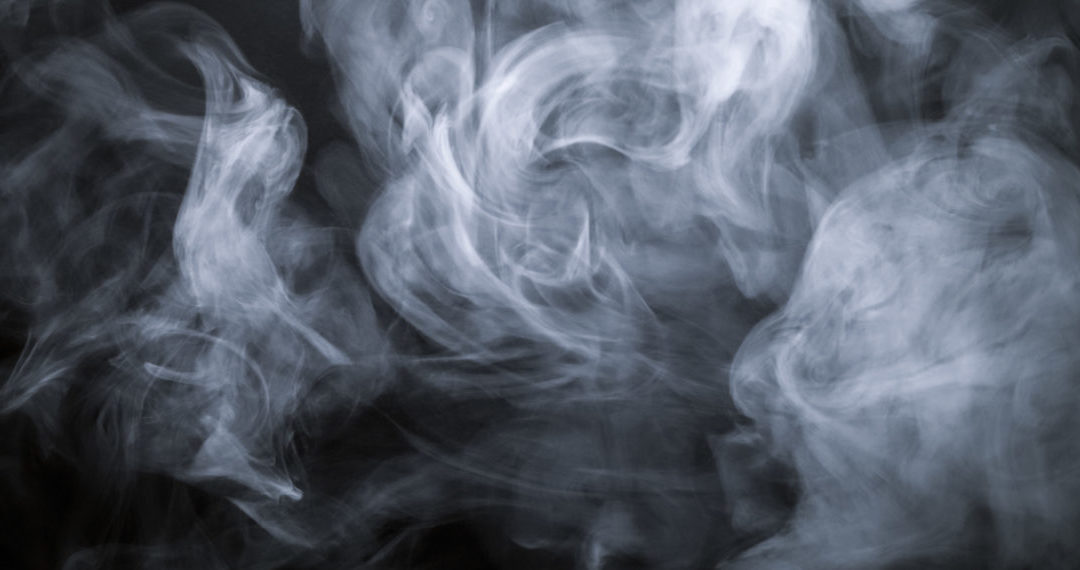 While K2 has been on the market for several years, it recently attracted major media attention when over 100 people overdosed on the synthetic marijuana product in New Haven, CT, earlier this month. Sadly, this wasn’t the first instance of mass overdoses on K2, but it did serve to intensify the discussion surrounding the deadly drug.

Barring symptoms that mimic marijuana use, K2 can produce other reactions, such as seizures, hallucinations, suicidal thoughts, confusion, violent behavior, increased heart rate, decreased blood flow to the brain, and a multitude of other undesirable and dangerous symptoms. People who use K2 regularly have shown signs of addiction and dependence upon it.

Initially, K2 was unregulated, and it was marketed as a healthy alternative to marijuana. Because of this, many states allowed the sale of K2 at gas stations, tobacco shops, corner stores, and even online. Since K2 is created with manmade chemicals, there are covert factories—mostly overseas—that produce it and make it difficult to figure out the initial source of supply.

With numerous overdoses since its inception in the mid 2000s, legislation has become stricter, and over 40 states have banned the sale of synthetic marijuana. To circumvent these new laws, drug-producing chemists have attempted to create different strains of K2 using a variety of substances to circumvent the legal restrictions.

While many of the substances used to create K2 are illegal, K2 is also frequently laced with other illegal drugs. According to NPR, the overdoses in Connecticut were likely due to the deadly drug fentanyl, which is becoming a more common mixer for synthetic marijuana. Although no one who overdosed died, at least two people suffered life-threatening symptoms.

Many people in Lancaster County overlook the severity of the drug use problem in the County. In fact, drug use –and specifically K2 use—has seen a tremendous uptick in recent years. Just last summer, in July of 2017, 102 people in Lancaster County were treated for K2 overdoses in under four days. And that’s not all. In April of 2018, Lancaster EMS reported being called in for over half a dozen K2 overdoses each day. Although this is a nationwide issue, it’s essential to recognize these issues residing in our own backyard.

If you or someone you know uses K2 or has become addicted to it, reach out to us today. We offer residential and intensive outpatient treatment at The GateHouse, and we would love to help you or your loved one overcome addiction.